FEATHERS OF A FATHER

FEATHERS OF A FATHER by Omar El Zohairy wins a Post-production Award at the Atlas Workshop of the Marrakech Film Festival. “For its daring and original point of departure, its radical freedom of tone, rendered in a mise en scene that is both audacious and minimalist, we give the Atlas Prize to the darkly humorous Feathers of a Father.” So happy and proud to announce that our co-production on Maya Da-Rin’s first feature film A FEBRE (THE FEVER, Brazil/France/Germany) is going to premiere at the Locarno Film Festival, International Competition. Congratulations to the whole team! 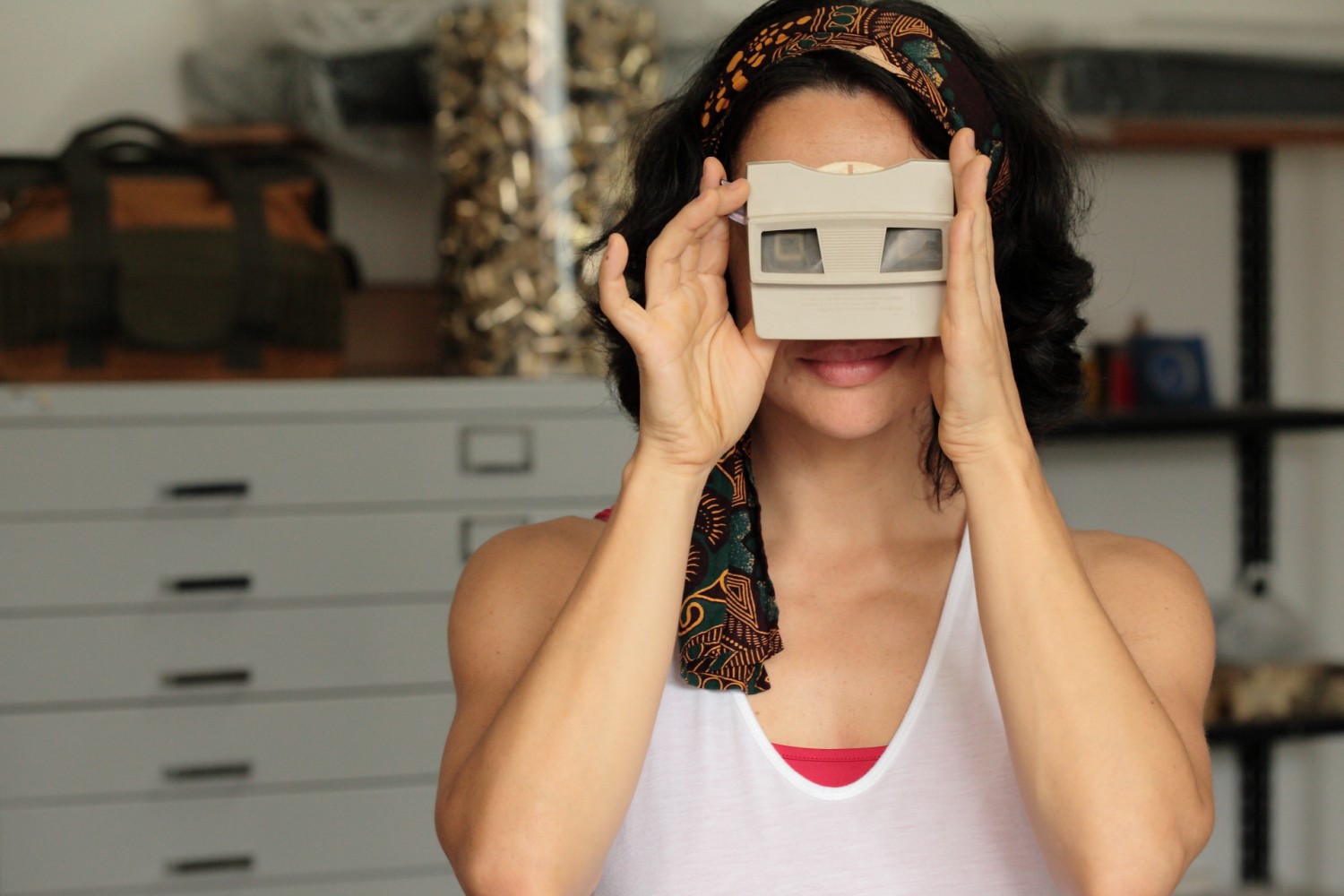 We are very pleased to announce that “PENDULAR” by Julia Murat has received the “FIPRESCI AWARD FOR THE BEST FILM IN THE PANORAMA SECTION”. 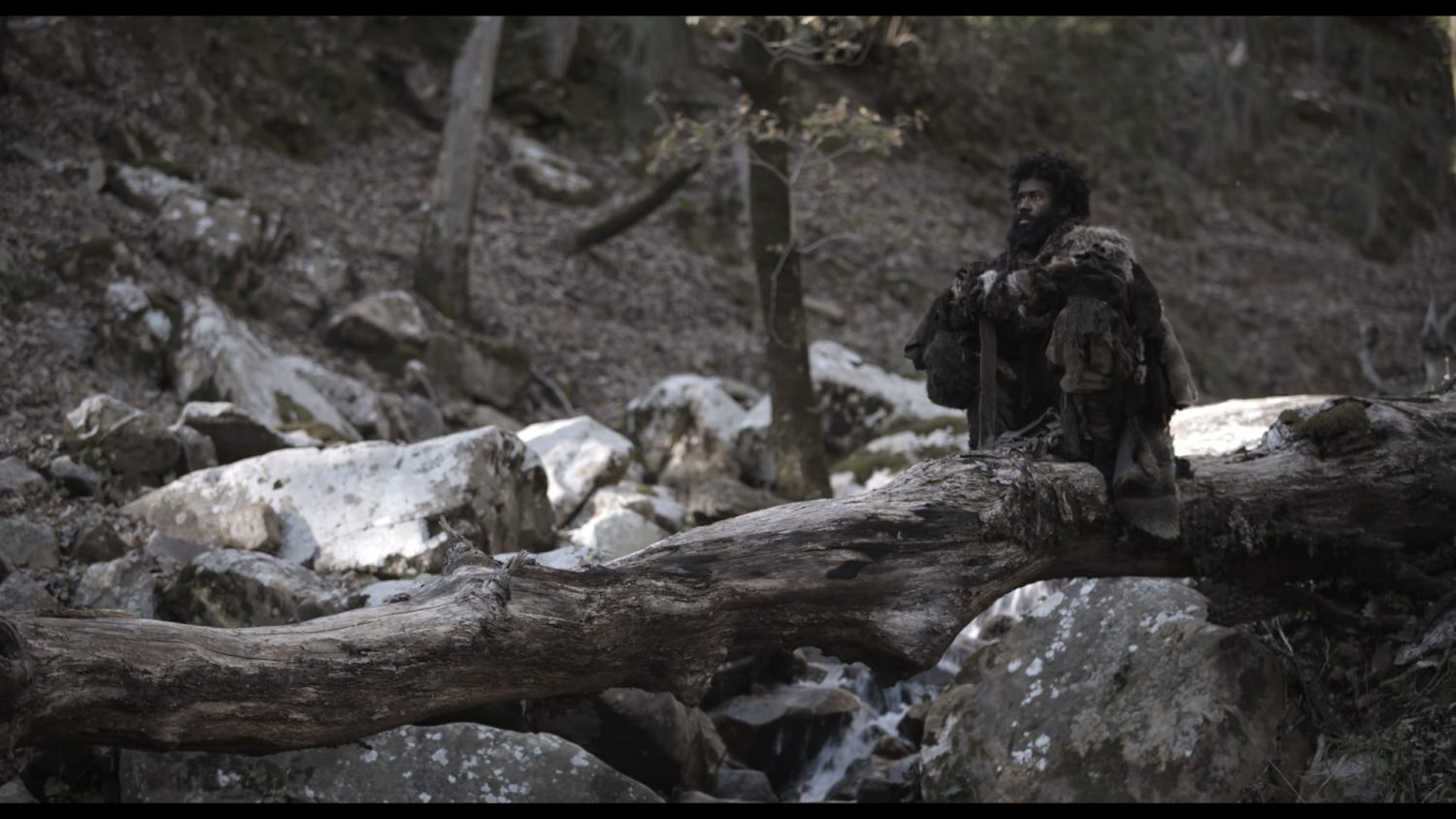 Paris-based Still Moving, headed by Pierre Menahem and Juliette Lepoutre, has acquired world sales rights to “The Last of Us,” the tale of an immigrant’s voyage towards Europe which marks the first feature of Tunisia’s Ala Eddine Slim.

IN THE LAST DAYS OF THE CITY by Tamer El Said will have its world premiere at the Berlinale 2016 in the Forum section. 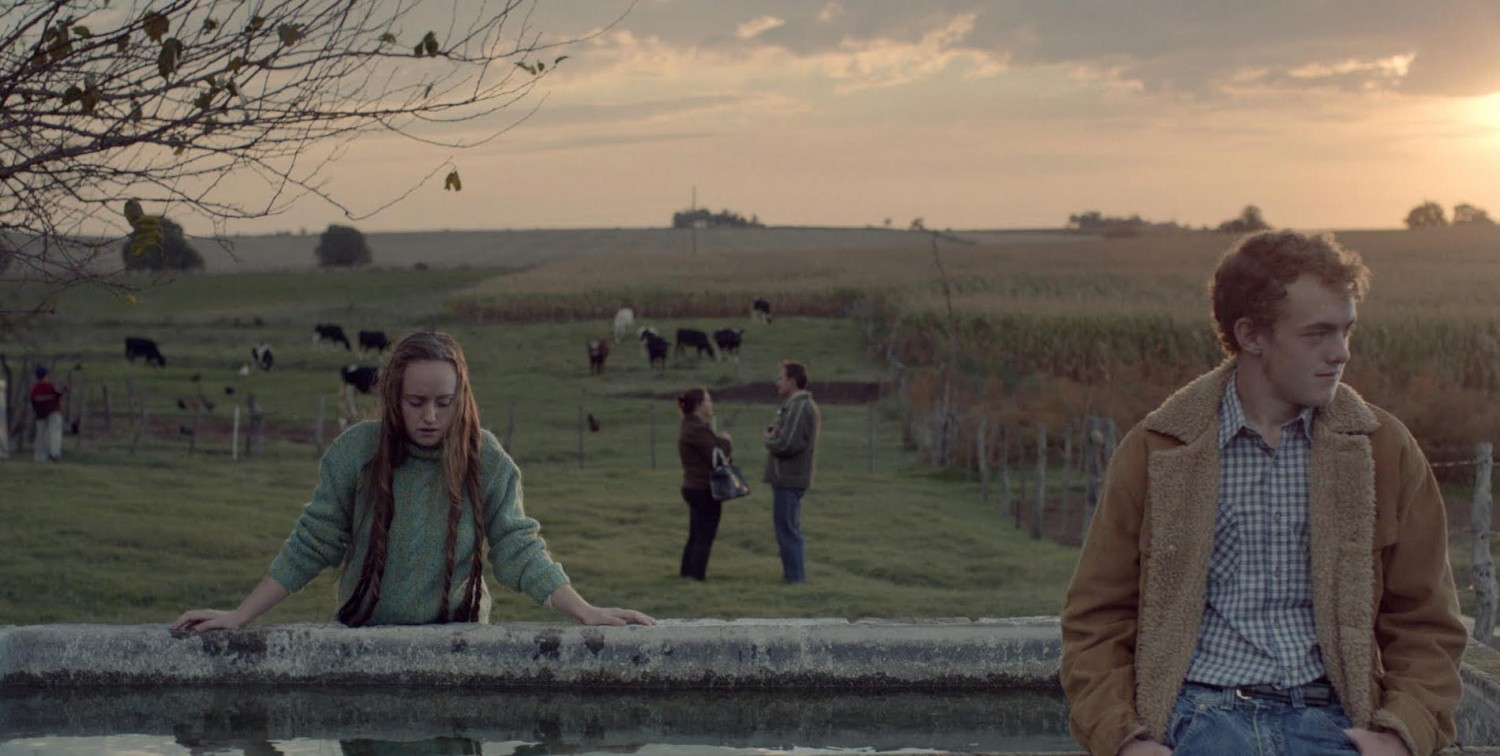 THE BLACK FROST (LA HELADA NEGRA) by Maximiliano Schonfeld will have its world premiere at the Berlinale 2016 in the Panorama section.

WE ARE STILL MOVING…
Still Moving is a new Paris based international production and distribution company founded by Juliette Lepoutre and Pierre Menahem, aiming to produce, co-produce and sell challenging arthouse films by emerging or established directors. Learn more