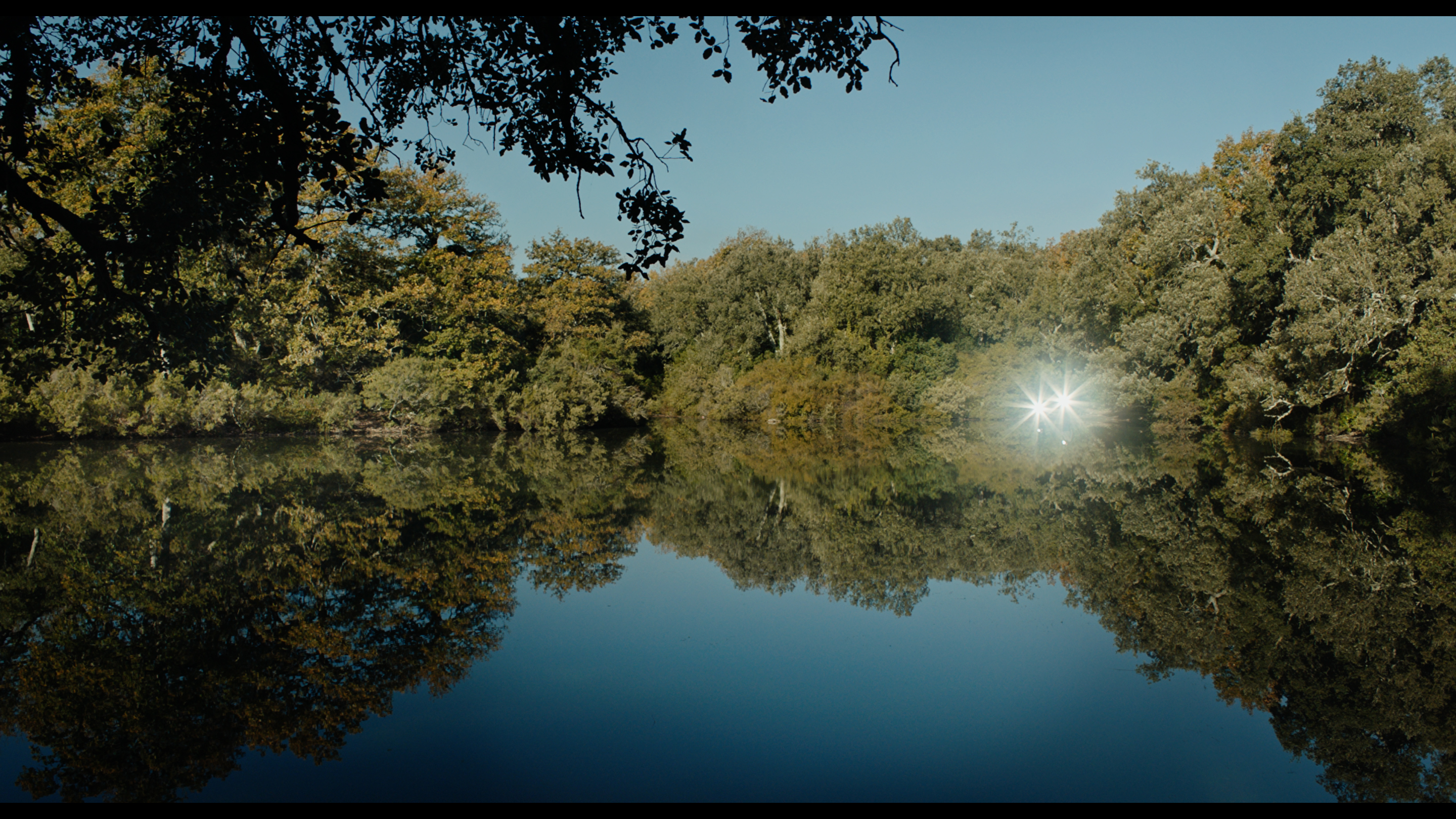 After the death of his mother, a young soldier settled in the tunisian desert gets a one week permission. He will never come back, and will desert the army. On the run, he is chased by the police in a popular neighborhood, and eventually dies when reaching the construction site of a villa. Years later, a young pregnant woman married to a rich business man lives in a fancy villa in the middle of a forest. One day, she accidentally meets a strange looking man. It is the ex soldier, but he is different now. This encounter sets the beginning of a series of mysterious events, mixing the ex-soldier, the pregnant woman and the future baby.

Ala Eddine Slim is a tunisian filmmaker. He has directed several short films, art videos and feature films, selected and multi-awarded in many international film festivals (Clermont-Ferrand, Grand Prix FID Marseille 2012 for “Babylon”, Lion of the Future, Best Technical Contribution at the Venice Film Festival 2016, and Tanit d’Or at JCC 2016 for “The Last of Us”). “Tlamess” is his second fiction film, a Franco-Tunisian co-production supported by the Franco-Tunisian fund, the Tunisian Ministry of Culture Fund, and the Aide aux Cinemas du Monde of the CNC.