Pendular by Julia Murat is the second film by the director of  Historias  (aka  Found Memories ) which premiered in Venice and Toronto 2011 and soon became a festivals hit as well as a hot seller in the arthouse distribution circuit. Produced by Julia Murat and Brazilian producer Tatiana Leite, winner of the Brazilian Cinema Agency Sectorial Fund, Ibermedia, Hubert Bals Funds and World Cinema Fund Europe, Julia Murat’s new film is a very contemporary portrait of a young couple of artists – a dancer and a sculptor – whose relationship is about to slowly collapse. An extremely profound and universal tale about love and un-love, artistic creation and self destruction, shot in Murat’s unique poetic style.

In an empty loft a woman and a man stick orange-colored tape to the floor to demarcate two identically sized areas: one space is to be her dance studio and the other his sculpture workshop. An open plan kitchen and a mattress turn the place into a home. We observe them fusing in sexual passion, playing football with friends or partying, after which they always retreat behind their dividing lines as a means to spur their creativity. Before long, he begins to use her space for his large sculptures, and she uses them for her choreography. This interplay between intimacy and rivalry means that the couple are constantly exploring themselves anew. One day she catches sight of the end of a steel rope, an installation that leads outside and would appear to extend throughout the city. Whilst she makes her way towards the other end of the rope, he experiences a growing desire to have a child with her.
Julia Murat playfully explores two lovers’ desire to belong. Their past and their longing for each other begin to challenge both their artistic identities as well as their identity as a couple. 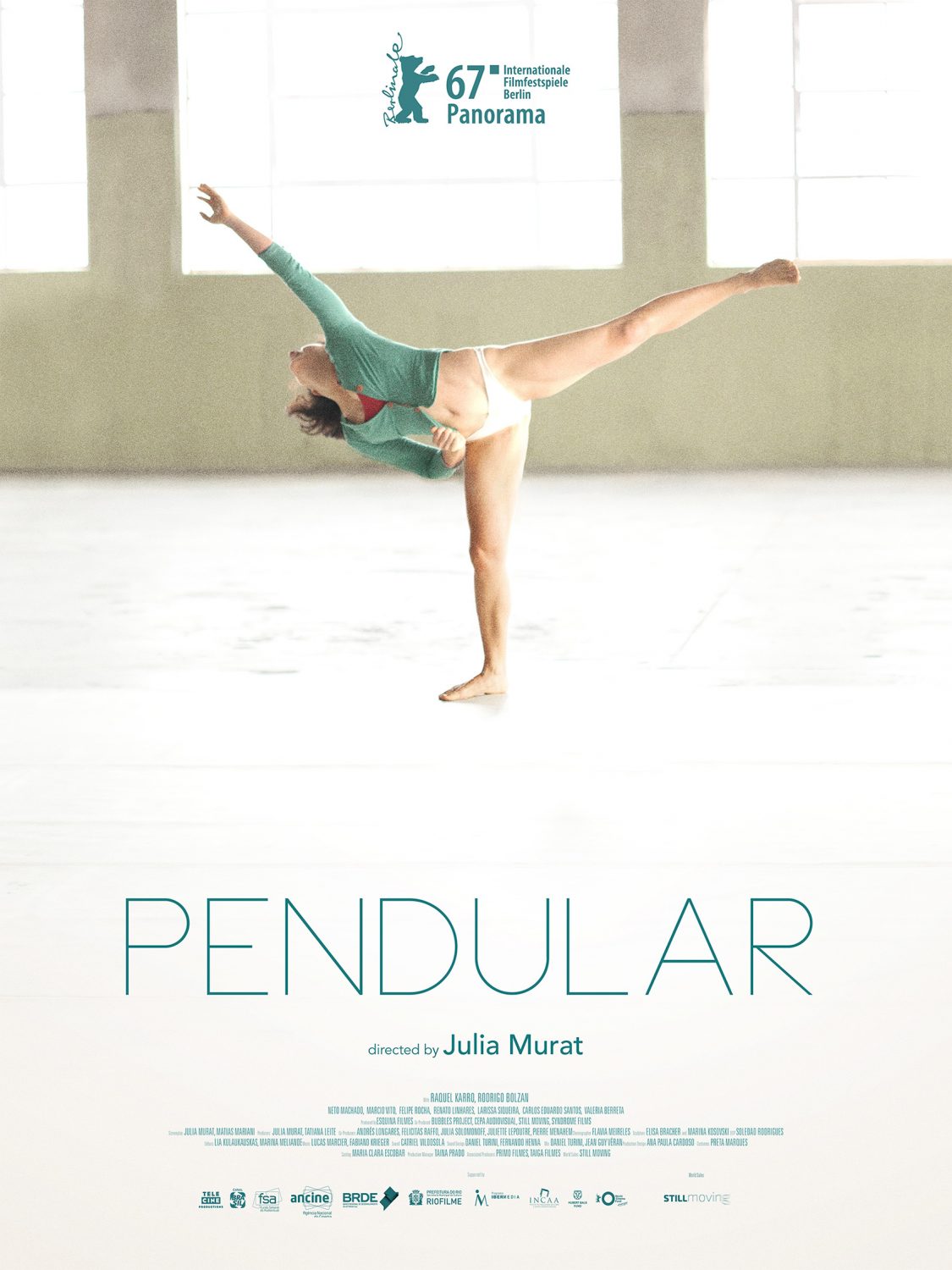